In addition to classical ballet, Isabella Iannuzzi is an actor and model. Isabella is a multi-passionate young artist!

In 2017, Isabella was awarded Best Lead Actress (18 years and under) at the Utah Film Awards, for her portrayal of Emily, a physically abused ballet dancer in the short film “HUSH”.

These opportunities have had a powerful impact on her as a performer. Isabella loves the challenge of taking on new projects! 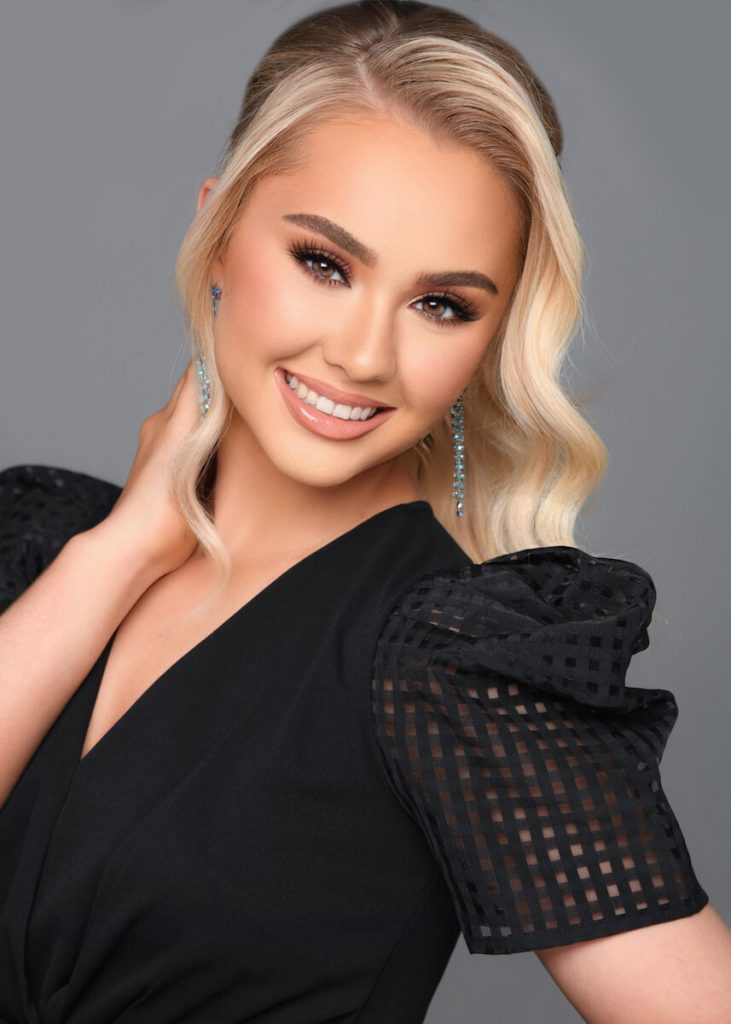 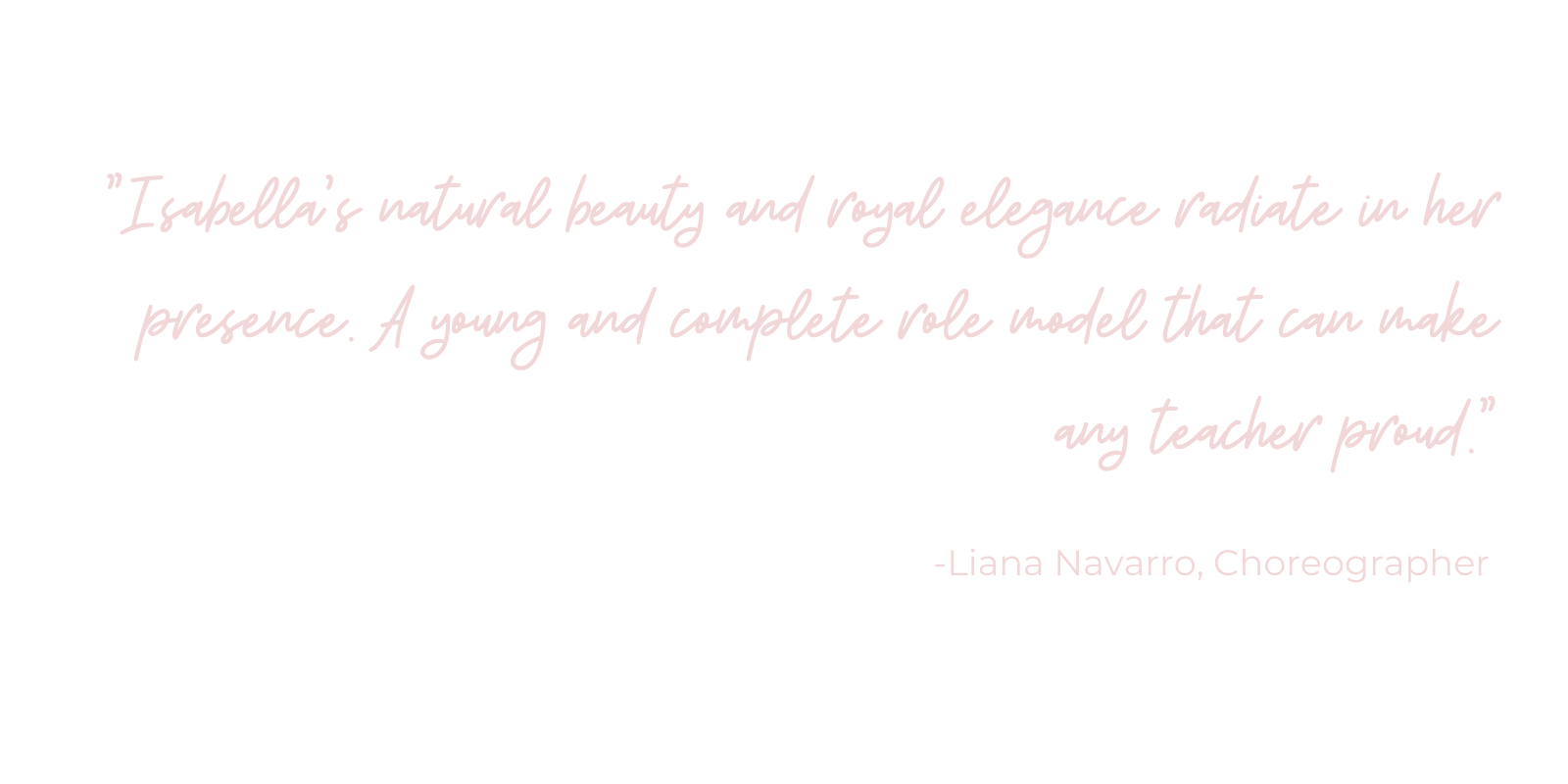 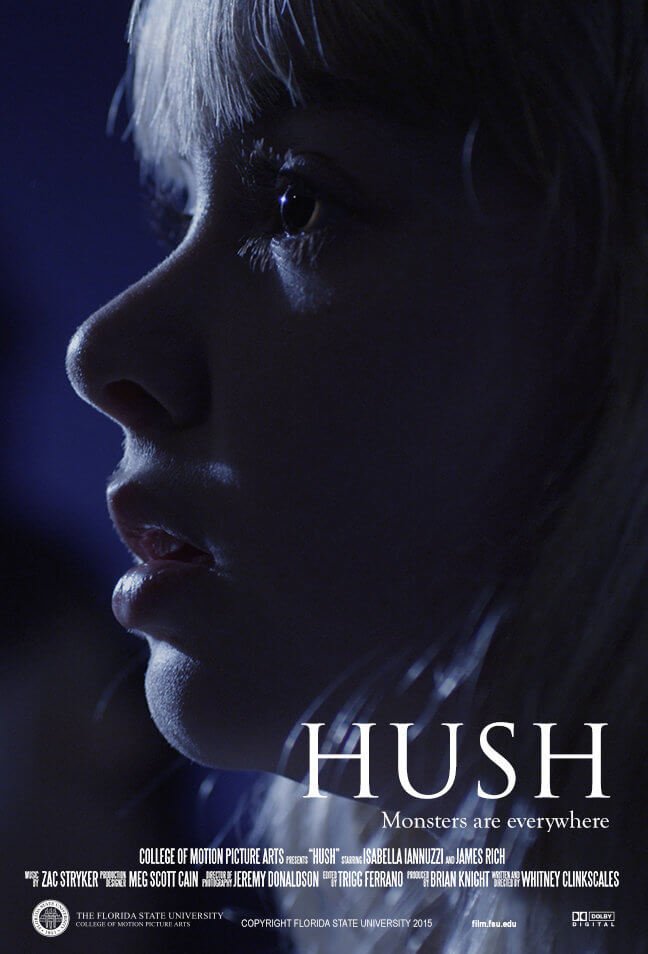 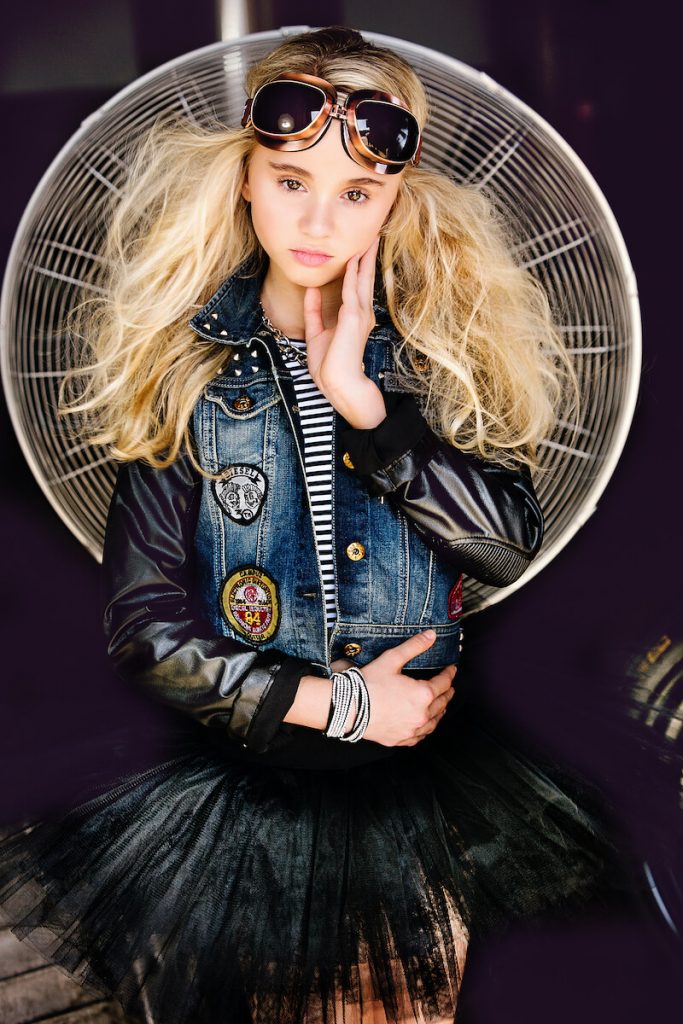 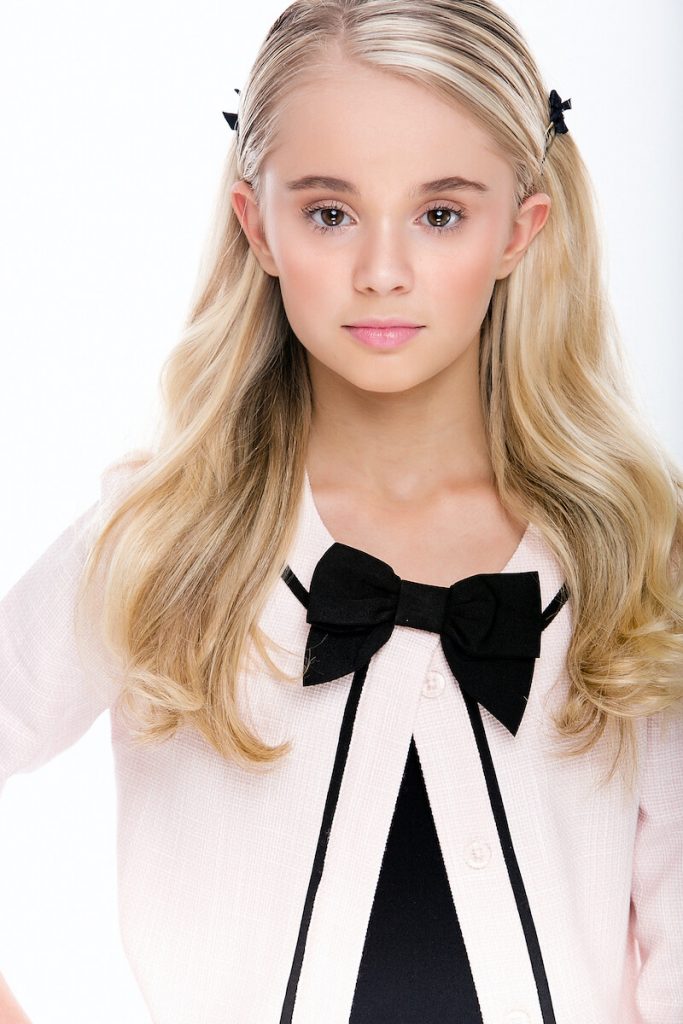 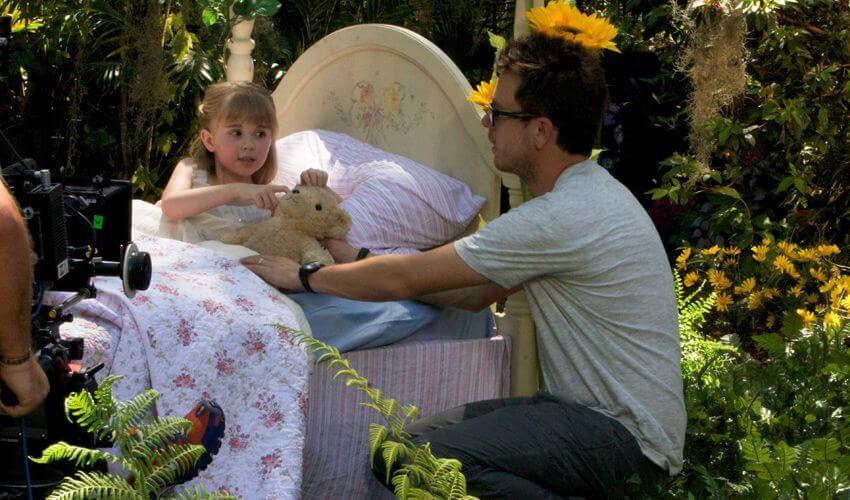 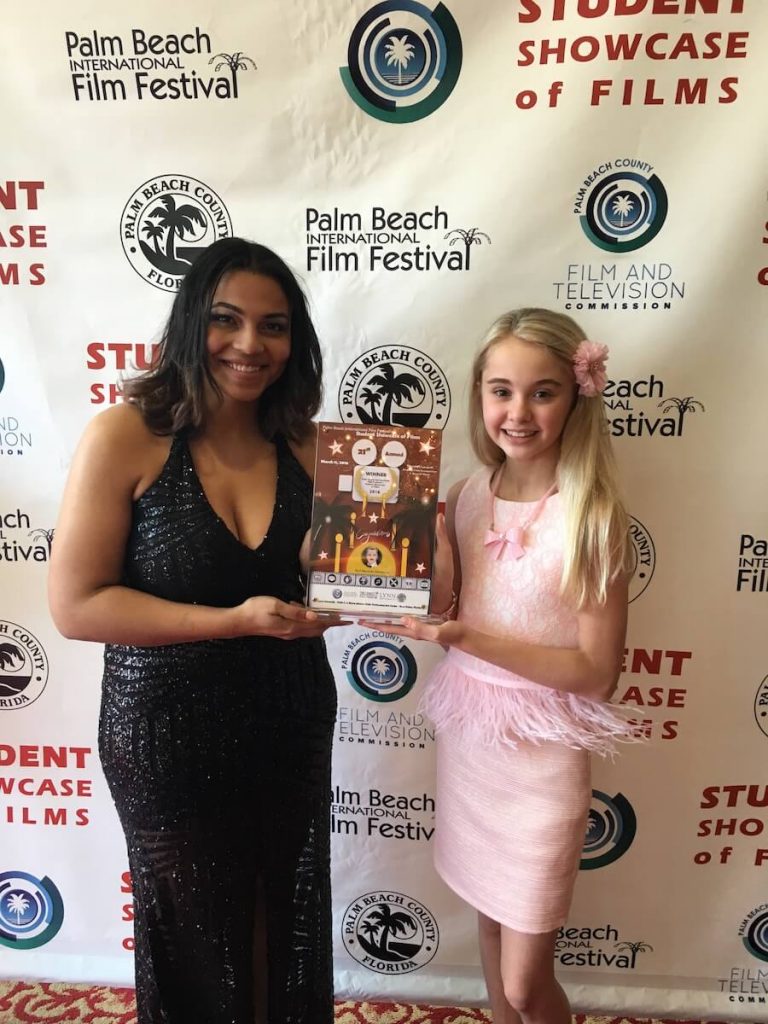